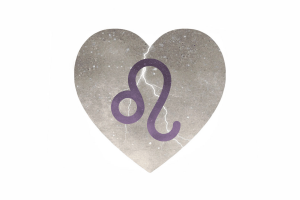 Leo’s confidence makes them feel as though they could crack any nut, but the truth is: Leo is an acquired taste.

Gemini: Leo’s know-it-all personality will easily be seen through by bookworm and lifelong learner, Gemini. In Gemini’s mind, their more legitimate intelligence is reason enough to challenge many of Leo’s half-brained theories. This will rub Leo the wrong way.

Taurus: If there’s one sign that could bore even the liveliest Leo, it’s a Taurean. Let’s face it, Taurus’ idea of a romantic night is frozen dinners in front of the TV, followed by some slap and tickle (the one area where they might get along), before falling dead asleep.

Virgo: Another sign that would drive Leo to drink? A practical, by-the-book, Virgo. Virgo’s lack of passion and practicality would torment Leo while Leo’s need for creating drama everywhere they go would embarrass socially conscious Virgo. They will do well in the bedroom since Virgos are the secret perverts of the zodiac and could make even the mighty Lion blush. But beyond that, it’s not advisable.