When Is Scorpio Season? 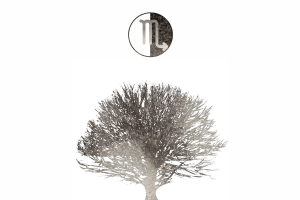 Scorpio season, which runs from October 23 to November 22, is a time for going deep within and taking a good look at what skeletons we’ve got in our closets. Scorpio is not afraid of the shadowy spaces where our inner monsters reside. In fact, this zodiac sign enjoys finding them and inviting them to play. Scorpios love exploring those impulses we all have until, when you least expect it, they rear their head.

Do you snap when your S.O. doesn’t answer his or her phone? Do you have a tendency to become jealous when someone from your squad gets a new promotion? That’s Scorpio season talking.

But more than just cause drama, Scorpio season is also a great time to make some changes in your life. We all undergo mini or sometimes rather massive life transformations during Scorpio season. Scorpio rules death, but also rebirth! That can mean while many of you will be releasing something during Scorpio season, it’s soon followed by a new opportunity: a door that opens.