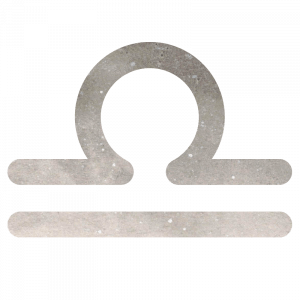 With their kind dispositions, charming personalities, and desire to help everyone have a good time, Libras are one of the most loved signs in the zodiac! Libras are everyone’s friend, always happy to strike up a conversation and see where things go. They’ll indulge all your ideas without judgement or reservation. They are gifted when it comes to intelligence and are usually well read and informed. Throw any topic at them and watch them rise to the occasion!

Libras have a sixth sense for anything that is off balance. They are represented by the Scales and thanks to this, work tirelessly to put things back in order. As such, they tend to have well-rounded lives with a mix of hobbies, interests, and a large friend circle.

Libras aren’t followers per se, but they are generally less tied to a specific version of themselves, preferring flexibility over a rigid idea of the self. They can, however, suffer from too much anxiety about what other people think of them, and are sensitive to criticism. If they don’t feel safe, they can clam up and get stuck in their own heads.