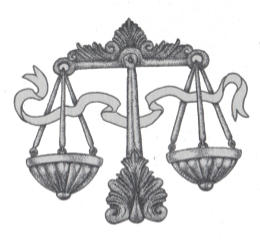 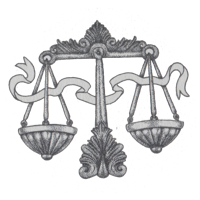 It feels good to be in your element, Libra. And with Mercury spending extra time in air signs (including your own), you’ll enjoy this feeling often in 2021.

The year gets off to an invigorating start with Mercury in Aquarius (January 8-March 15).  Social activities capture your interest, especially those with offbeat themes or a focus on humanitarian and political causes. But with Jupiter and Saturn hanging out together in Aquarius for most of the year, not all of your friends will be on board. Try not to take this too personally, though. Some will, some won’t—so what?

Still, as both Jupiter and Saturn challenge Uranus in Taurus (Jupiter-January 17; Saturn-February 17, June 14, December 23), heavier topics can unexpectedly intrude on your moments of Zen. If friends need to talk out their feelings, don’t be too cool to connect.

After all, once Mercury moves into Gemini (May 3-July 11), you’ll be eager to connect as much as possible. And this isn’t just idle socializing, Libra—it’s more like a fact-finding mission! Make sure, though, that you have some idea of what you’re trying to find out. Without any particular subject in mind, it can quickly become a case of information overload!

Pick one or two subjects to learn more about which really spark your curiosity. From there, you can follow the trail of “breadcrumbs” leading to other topics and tangents. With the north node also in Gemini and a solar eclipse in this sign on June 10, you are being pointed down your path of evolution and growth.

From August 29-November 5, Mercury will be in your sign. This is a great time to reflect on what you’ve learned so far through your interactions with new people, places, and ideas. As Mercury in your sign clashes with Pluto in Capricorn three times, these new insights may conflict with what your childhood, family, or cultural heritage have taught you about yourself. You’re challenged to release conditioning that no longer serves you, without losing respect for those family ties.

Communication is the key, Libra. So don’t be afraid to speak up—as long as mutual respect and understanding are your goals.

“Keeping your options open.” When it comes to love, Libra, this doesn’t always mean what you think it does.

With Jupiter in Aquarius for most of 2021, your possibilities for dating and casual hookups seem practically endless! But while it’s fun to play the field, Saturn (also in Aquarius) requires you to narrow it down a bit. By setting some basic ground rules and being slightly more selective, you may save yourself a lot of precious energy and time.

Still, this doesn’t mean you should limit yourself. Whether you’re single or in a committed relationship, it’s all too easy to get set in your ways. And whatever your personal comfort zone may be, this year the universe has little interest in keeping you there. With Jupiter clashing with Uranus in Taurus once (January 17) and Saturn doing so three times (February 17, June 14, December 23), you’re challenged to think outside the box when it comes to sex and love. Don’t resist change, Libra—just go with it!

After all, you’re brave enough to take a chance. While you don’t enter into relationships lightly, once you’re in, you’re all in. But perhaps this is why, if you’ve been single for a while, you may hesitate to get involved this year. You’re not sure you’re ready to give up your independence again.

With Chiron in your opposite sign of Aries, these feelings are totally understandable. But the real problem may not be relationships in general, so much as past (or present) ones where your autonomy and individuality weren’t respected. With Saturn in Aquarius forming a sextile with Chiron in Aries (February 9, June 23, November 26), you have the opportunity to set better boundaries. Being direct and assertive about your own needs and wants will only make you more desirable—at least, to anyone who truly deserves to be with you.

Of course, you also must believe that you deserve to be loved on your own terms. Fortunately, with your ruler Venus in your sign from August 15-September 10, your self-love is going strong. Don’t repress it, Libra—express it!

It may or may not be your true calling, Libra. Still, the love you put into earning a living makes it more than “just” a job for you. As Neptune remains in Pisces, your work house, and Jupiter joins him for part of this year (May 13-July 28), job satisfaction goes way beyond earning a paycheck. It’s found in your relationships with coworkers and clients, the knowledge that you’re helping others, or the simple enjoyment of being in the flow.

Still, sometimes it seems like you’re being taken for granted—or even taken advantage of—at work. Between February 18-April 3, as the sun, Venus, and Mercury move through Pisces, make sure you’re seeing your job situation for what it really is.

These planets sextile Uranus in Taurus, allowing you to advocate for the resources you need and the compensation you deserve. Even a little bit of extra support, monetary or moral, can be a real game-changer. Be clear, though, on what you’ll be expected to deliver in return.

As the Pisces planets also form harmonious sextile Pluto in Capricorn, you can negotiate better work-life balance—perhaps by working from home, either full- or part-time. It’s about establishing the working and living conditions that set you up for success.

By Cancer season, you’ll be ready to buckle down and focus on your long-term goals. Mars, Venus, the sun, and Mercury will all move through your career house between April 23-July 27. The aspects they make will both support and challenge you as you pursue greater ambitions.

Some of these dreams may be expensive, Libra. So you’ll need to free up some funds, and maybe earn some extra cash. Fortunately, with Scorpio ruling your money house, resourcefulness is second nature to you. As the inner planets transit Scorpio (September 10-November 24), look for ways to do more with less. 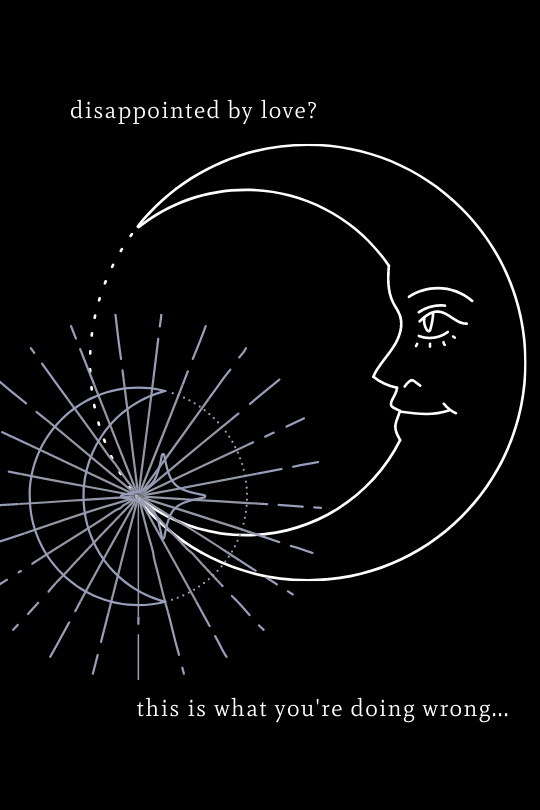 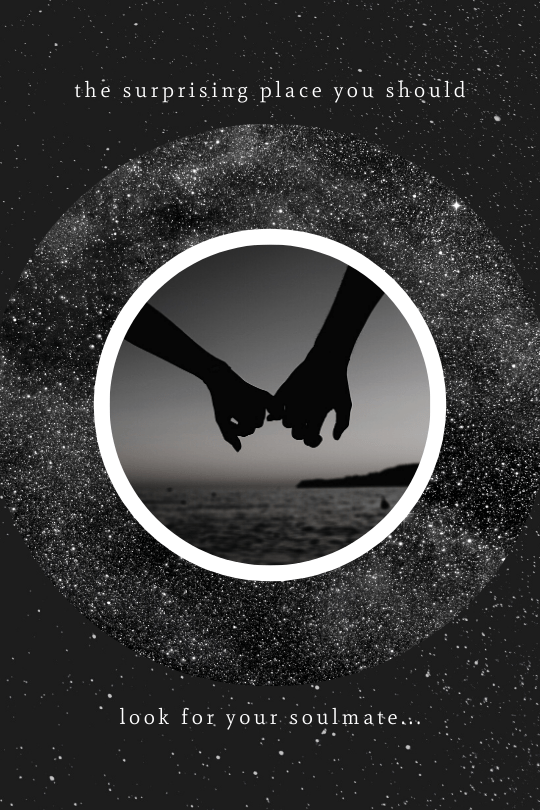 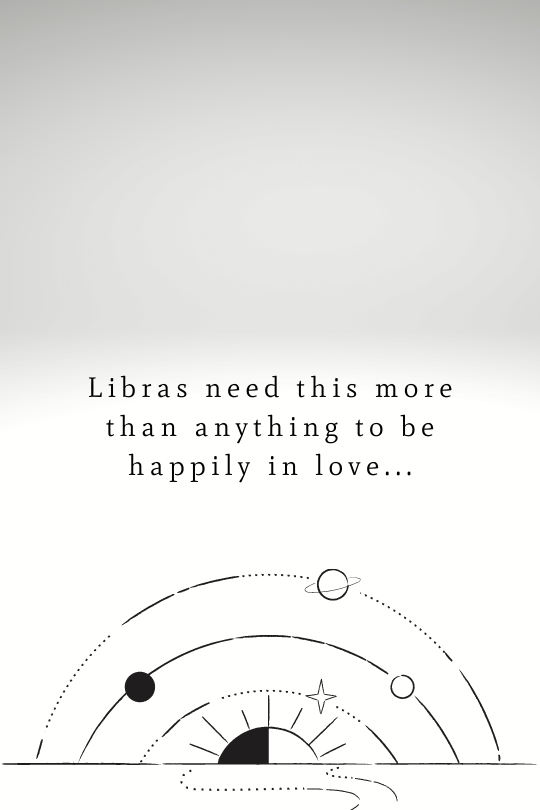 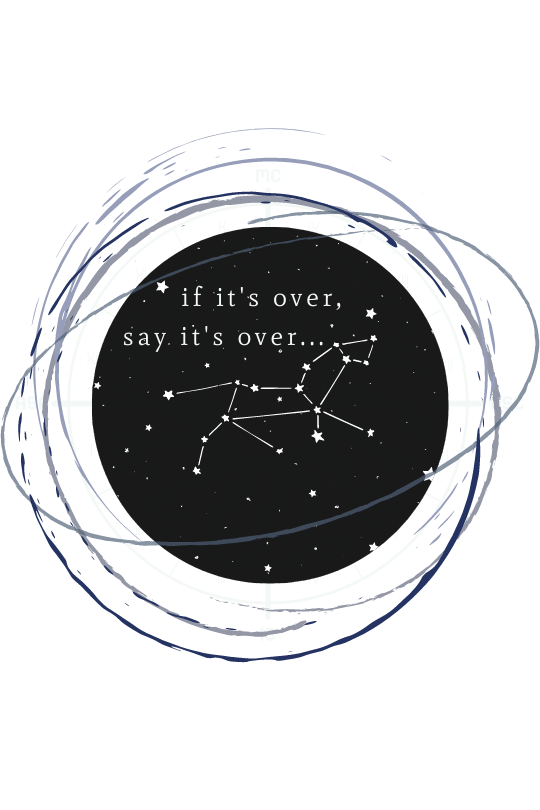 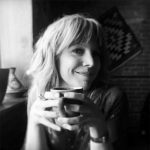