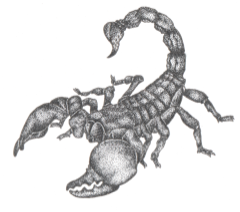 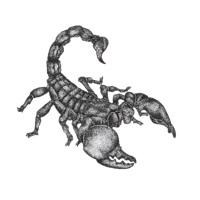 Your confidence and mysterious allure attract people to you this year, Scorpio, and while there will be times you feel like being social, you’ll spend a great deal of time alone and contemplating the deep recesses of your mind where few other people dare to go. And because powerful Mars, your co-leader, starts the year in your house of rebirth and regeneration and stays there until late March, this is one of those deeply reflective times. Your ego drives you now to address what’s in your subconscious, and by doing so you can make a much-needed (and quite stunning) personal transformation.

Your other major planetary influence is Pluto, and as it spends the first three months of the year traveling through ambitious, task-driven Capricorn and your third house of communication, you have a shrewd and powerful mind that is capable of many remarkable things. You’re able to set goals now with a more hopeful attitude, and by putting aside your sometimes pessimistic attitude you’re able to see your future bathed in bright light instead of the darkness that sometimes plagues your thoughts.

You celebrate your birthday at some point when the sun travels with your strong, determined sign from late October to late November, giving you the chance to really show who you are and what you bring to the table—as if people didn’t already know! Scorpio season is an exciting time to take a deep dive into researching the unknown, spend quiet time alone, splurge on the black boots or leather jacket you’ve been eyeing or create a moody playlist for you and your close circle of friends to listen to while you ponder the great mysteries of the Universe.

You’re one of the best signs at being single, but during the Venus-Pisces pairing at the end of January, you’ll be ready to fall in love at first sight. This idealistic time makes you crave true love, but you also easily mistake other things (like lust, codependency, etc.) for that magical feeling. You can also become obsessed with someone and indulge in some pretty unhealthy behavior now, Scorpio, so you’ll have to use that famous willpower to dial things back or, better yet, avoid them altogether. Much easier said than done, though, we know!

Destiny does play a role in your love life this year, and as we look at Jupiter, the planet of fate and good luck, its union with fiery, aggressive Aries (also ruled by your co-leader Mars) from January to mid-May indicates that going with your bold impulses will pay off. If you’ve been stuck in a rut lately, this is exactly the energy you need to get out of it. Do something unexpected. Playing it safe has gotten you here, so if you’re unhappy, do the opposite. Roll those dice and see where they land!

The sun enters fellow emotional water sign Cancer and your house of the higher mind in late June, putting you on a higher intuitive plane when it comes to love. You’re looking for a deeply spiritual or cerebral connection with someone that goes beyond the ordinary. There’s also an undeniable nurturing energy that will lead to you looking for someone you can take care of or can take care of you. Your perfect summertime love match is a person who is very understanding, sensitive and willing to “go there” with you as you learn about life’s most intense mysteries and secrets.

Businesslike, ambitious Saturn will be partnered with rebellious Aquarius from the start of January until early March, so your attitude about work and success are very future-focused. You’re aware that whatever you do now affects your career and financial future, and you’re willing to put in the hard work to make sure you reach your goals. The influence of the fourth house also puts pressure on you to perform well in these areas for your family’s financial security and comfort, Scorpio, so your goals now reach beyond your own and reflect your plans to take care of loved ones as well.

Saturn moves into Pisces in early March and stays there through the end of the year. This partnership will find you dreaming of a better life but perhaps not wanting to follow it up with action. This is a very hazy, idealistic and creative cosmic partnership focused more on finding yourself than making lots of money or going hard at your job to make a good impression on your boss. If this transit had a motto it would be “follow your bliss” rather than anything to do with getting rich quick or going HAM on your goals.

Fortunate Jupiter can bring some financial luck your way in 2023, and as it travels along in money guru Taurus and your partnership zone from mid-May through the end of the year, lucrative opportunities come your way via engaging and partnering with others. Jupiter will be headed retrograde from early September to the end of December, bringing some promising plans to a screeching halt. Use this slowdown to assess and regroup. Don’t be afraid to ask yourself questions about your current state of happiness and how it relates to your financial goals and success. If you’re satisfied, great! If you want more money, do something about it.

Confused about your relationship? Get an Accurate Prediction Today. 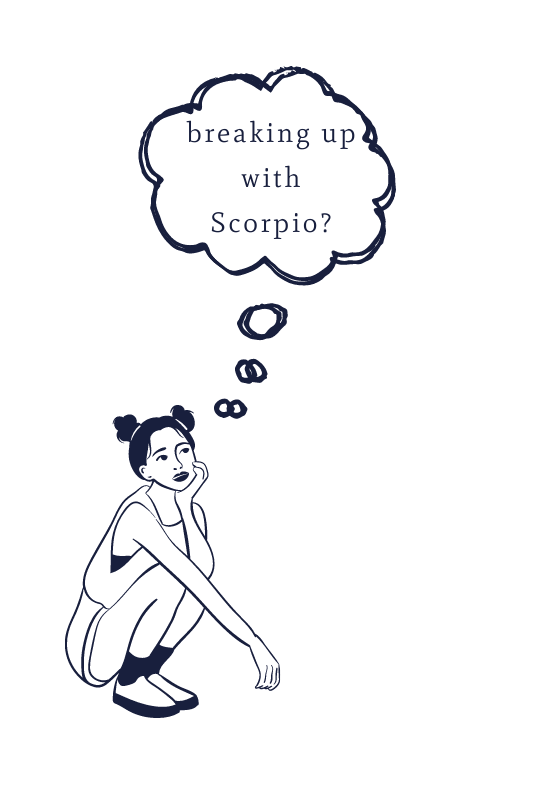 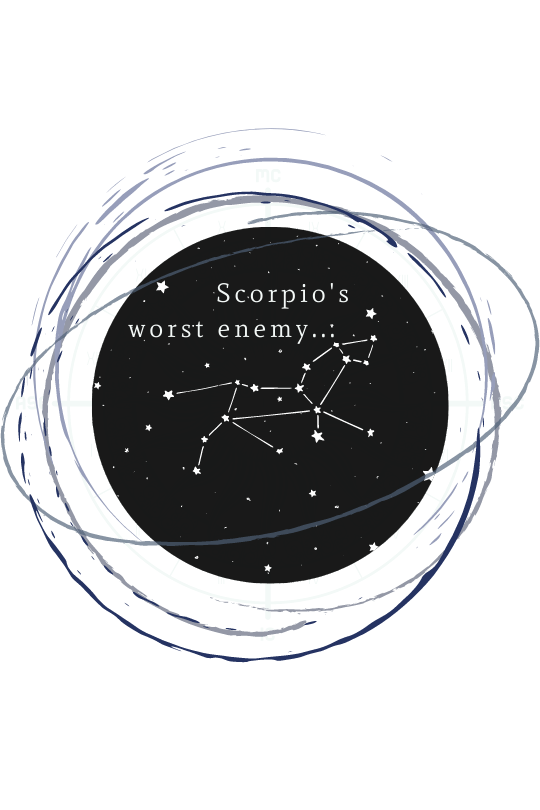 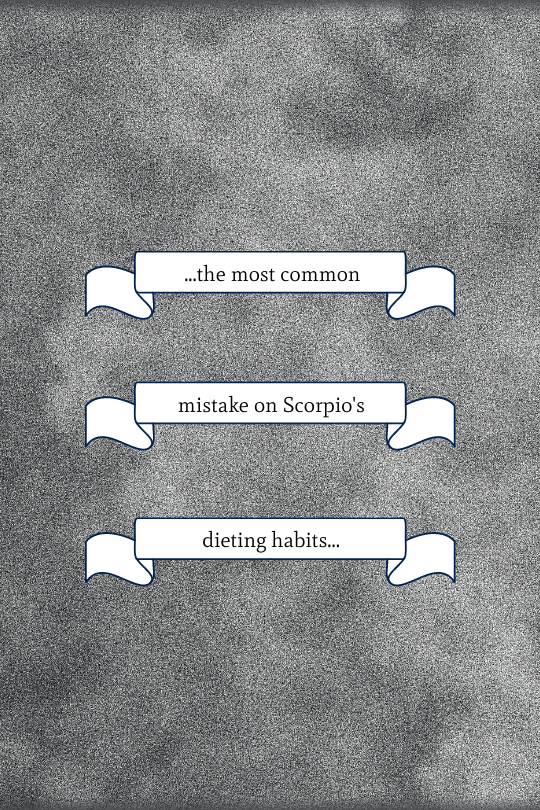 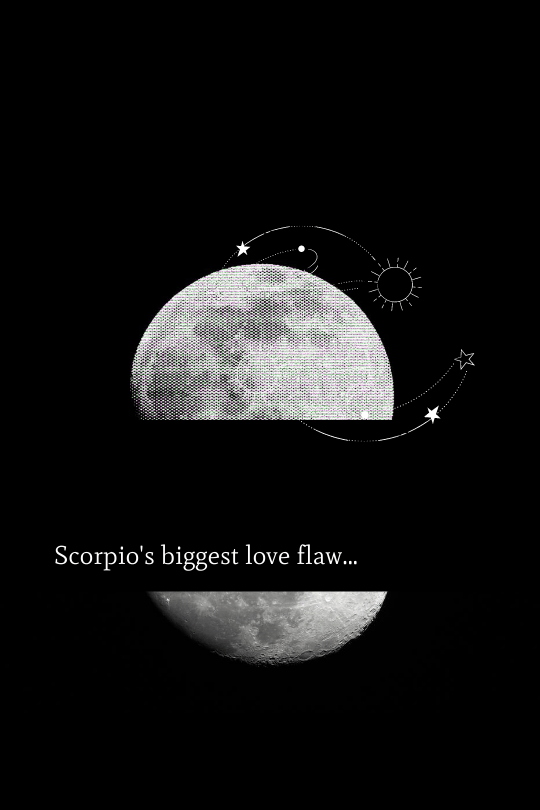