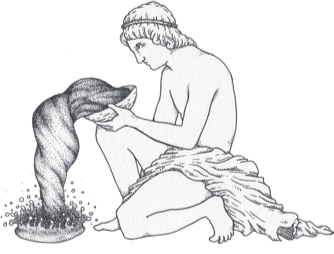 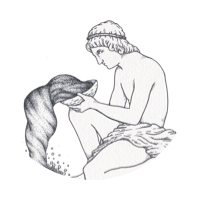 The sun highlights your first house of self from the end of January until the end of February, and just like every year, you’ll be celebrating the day of your birth at some point during that time period. This year, Aquarius, plan on having some birthday fun in the offbeat style you’re known for! In other words, get as weird as you want to get, and make sure the festivities include lots of silliness and socialization. The worst thing you can imagine is having to celebrate alone.

Determined teacher Saturn is in your airy sign between January and March—when you feel the drive to learn more about the unknowns in your life. This can be a significant period of both growth and hardship, and it calls on you to get rid of any prejudices or biases that are holding you back. If you want to get the full positive effect of this transit, your typical rebellious nature will have to fade into the background as you embrace being part of a greater collective of people who can make a difference.

Your inventive home planet Uranus is traveling with conservative earth sign Taurus and your home and family zone all year, indicating that some slow changes will begin to take shape in those areas of your life. By nature, you’re an innovator and pioneer, but those characteristics are in sharp contrast with the Bull’s steady nature. This can make it difficult for you to feel settled in your own home and around family, but most growth comes from dealing with energy imbalances like these.

Romantic Venus is paired with your experimental sign early in January, so you’ll be totally up for trying some new things. And with the sun also entering your independent sign at the end of the month, you’re completely happy living the single life. With your social life buzzing, you won’t be actively trying to become part of a couple, but as you network and connect with a bunch of new people during this time frame, you won’t rule out meeting “the one.” If it happens, it happens!

There’s also a new moon in fiery Aries around mid-April, which injects your love life with some excitement and passion. This exciting lunation puts you in charge of your love life and reminds you to really go for what you want. Your confidence is at an all-time high now, and your competitive drive puts you far ahead of your romantic competition. If you’ve been waiting for a good time to send a DM or talk to your cute neighbor, this is it!

Powerful Mars enters the emotional waters of Scorpio in the middle of October, changing your aloof feelings about love under the trance of this alluring and intriguing energy. It’s hard to resist the pull of love now, especially if you meet someone you’re sexually drawn to. Watch out for becoming totally obsessed with someone now or giving in to thoughts of revenge or jealousy regarding an ex. Negativity like this has a way of ruining any current good things you’ve got going.

Money is a pretty fluid commodity for you, Aquarius, and because you love to be on the cutting edge you’re willing to take financial risks that other people might not. This year, hardworking Saturn is partnered with your intelligent, tech-loving sign early in the year, so between January and March, breaking free of any traditional career restrictions you feel you’ve been under lately should pay off nicely. Your eccentric but useful ideas make you an invaluable part of any team now, and your friendly, airy demeanor makes you a popular boss or coworker.

Also remember that your rebellious home planet Uranus is in steady money-savvy Taurus all year, which can set you up for a healthier financial future if you’re willing to be patient. Much like last year, diversifying investments and moving money around to several types of risk levels could net you some seriously healthy profits, but only if you’re willing to wait until the time is right to act.

As lucky Jupiter spends the first part of the year (until mid-May) in fiery Aries, you’re curious about everything and ready to explore new worlds. If you’ve been unhappy in your current career, this is an excellent time to do some research into different fields. Your broad range of interests now can also lead you down a rewarding financial path, but again, doing the research is important versus just throwing all your money at an opportunity because it seems interesting. Your bright mind can take you far now, so don’t be afraid to stand up and ask the tough questions about what will bring you the most rewarding outcome. 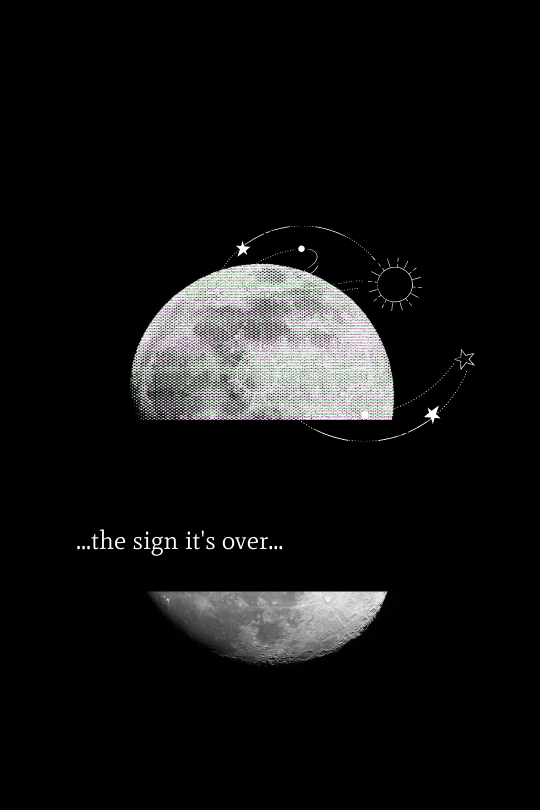 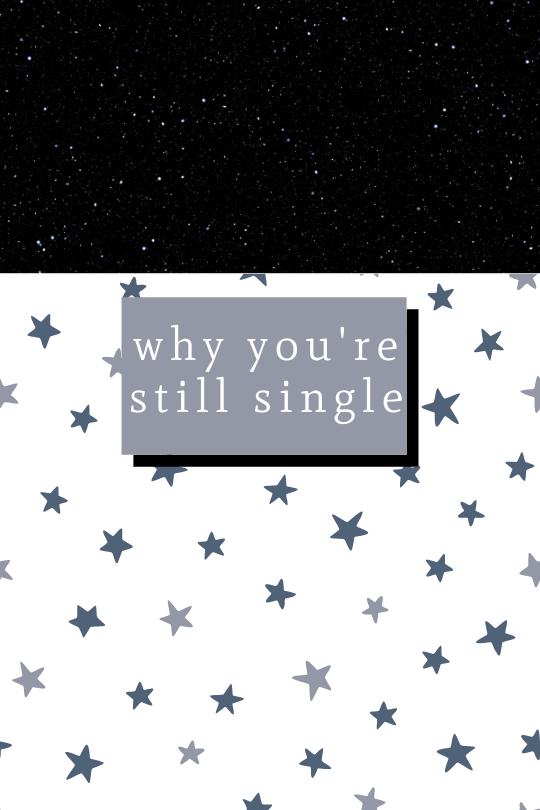 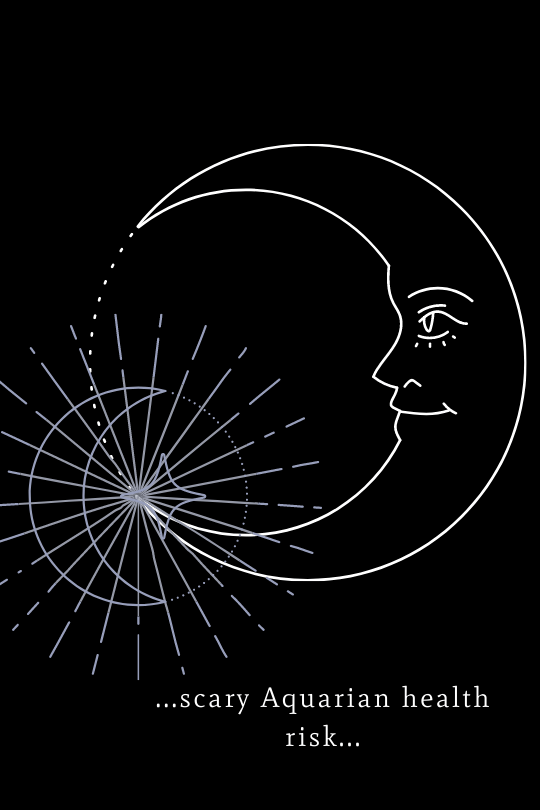 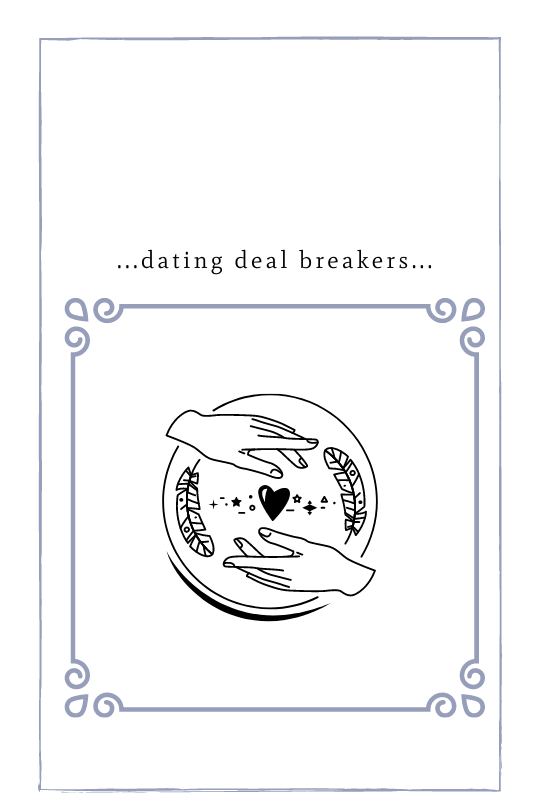