Pisces Horoscope For Next Week 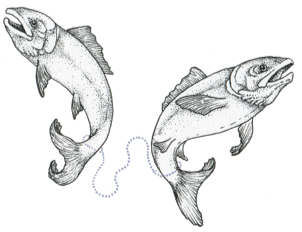 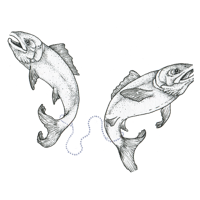 Pisces native, at the beginning of the week, you have a clear goal in mind and the energy to pursue it. But toward the end of the week, distractions could take over.

The week begins on Monday, February 1, with the sun in Aquarius making a square to Mars in your house of communications. This is a high-energy aspect where you can get through a lot of emails, phone messages, and texts today. You might clear out your entire email inbox, something that 99 percent of the population never does. You could set up an automated system where emails are sorted into folders to keep your inbox clear. This aspect also indicates a possible contract is coming in. Don't rush to sign it even though you're feeling a lot of energy today.

The week continues, and on Thursday, February 4, Venus in Aquarius makes a semi-square to Neptune in your own sign of Pisces. As a Pisces native, you are more able to see through illusion if you choose (though sometimes it's more fun to be fooled). Today you are surrounded by half-truths and things shrouded in mystery. But by using your intuition to guide you, you can find a way through. That said, avoid slick salespeople and large parking lots (it's easy to lose your car today).

Venus conjuncts Saturn in Aquarius in your house of hidden talents on Friday, February 5. Talent is having an interest so compelling you actually work at it. Today you have the discipline to put effort into your interest like playing the guitar, drawing still life pictures, or editing videos. Deep, intentional practice allows you to see what's not working and learn from it.

The week comes to an end on Saturday, February 6, with a pair of aspects starting with the sun making a trine to the North Node in your house of home and family. At the same time, Venus moves forward to square Uranus in your house of communication. Part of your life path right now revolves around creating a home. That doesn't necessarily mean you have to be in a particular house or with particular people, but instead, it's good to define what home means to you. And with contrarian Uranus involved, it's good to look at something different than you might have had when you were growing up. Today, think about all the different ways people live and the many, many options that are open to you.