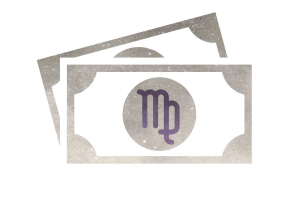 Virgos are minimalists, and rarely spend money on things they don’t need. Always overthinking, they aren’t inclined to impulse shop. They will usually talk themselves out of a purchase before making it. They are thrifty and have an interest in sustainability. They will try to get things second hand (after giving it a deep clean), and won’t buy something that they could make themselves. In fact, many Virgos probably learn to sew, cook, knit, and repair things so they wouldn’t have to buy them new and waste money. Why buy it when you can make it? It’s not that Virgos are cheap, they just don’t see the point of spending money on something they can create or repair themselves.