How to Seduce a Leo 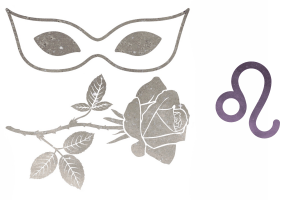 When it comes to seducing a Leo, remember that they typically like to make the first move. This doesn’t mean you can’t take action yourself, but there are two ways to approach this seductive game.

The first, is just that: Make it a game. A Lion likes the hunt and enjoys playing with its food before eating it. Make eyes with them from across the room and give a like smirk while turning away. They won’t be able to take a decent catch potentially getting away; it will whet their appetite to the fullest and make them think that coming after you was all their own idea.

The second, is by being direct but still letting them lead. Leo will appreciate your boldness. In fact, it will turn them on. Think of coming out with something that is both seductive and complimentary. They cannot resist someone who’s willing to lavish them with compliments and who will instantly be entertained.

On the flipside, a surefire way to repel a Leo is to use other people in your pursuit. They don’t share well and will lose interest once they see you’re not willing to show them the eyes you’ve got for them.