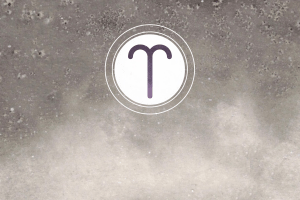 Aries is ruled by the planet Mars, named after the Greek god of war, aggression, and conflict. So, surprise, surprise: This sign is built for confrontation and prefers to be out conquering the world around them one battle at a time.

But here’s another tidbit about Mars that you may not be aware of: Mars is also the god of sex! That insatiable appetite and wild drive for connection between the sheets is almost impossible to miss with this sign.

Thanks to Mars, Aries also encompasses charm and strategy. He can move his way through any battle—knowing when to apply charm, when to observe, and when to go ahead and kick some booty. Mars is also to thank for this sign’s enviable stamina.

The god Mars was also known for having quite the ego—thinking rather highly of himself. Sound a little familiar? This sign could benefit from shutting down their “holier than thou” attitude to make sure they aren’t alienating those closest to them.